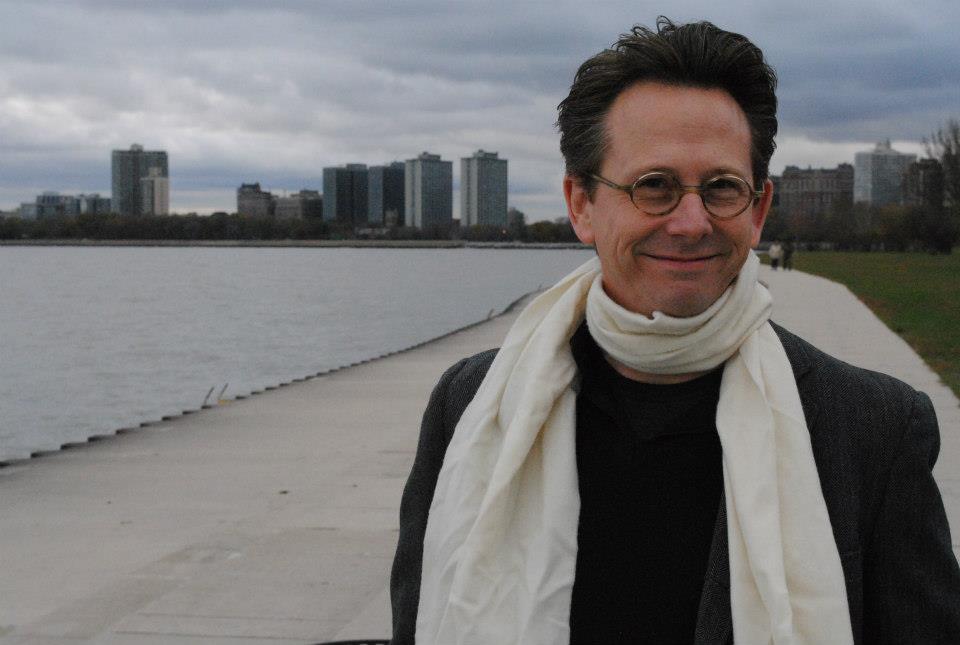 Chad Eric Bergman is Professor of Theatre and Director of the Center for Scandinavian Studies at North Park University (Kedzie and Foster). His wife, Celia, served on the Rector search committee. They have two children, Karina (from Nepal) and Anderson (from China). They became confirmed at St John’s Episcopal Chapel during their time at UIUC.